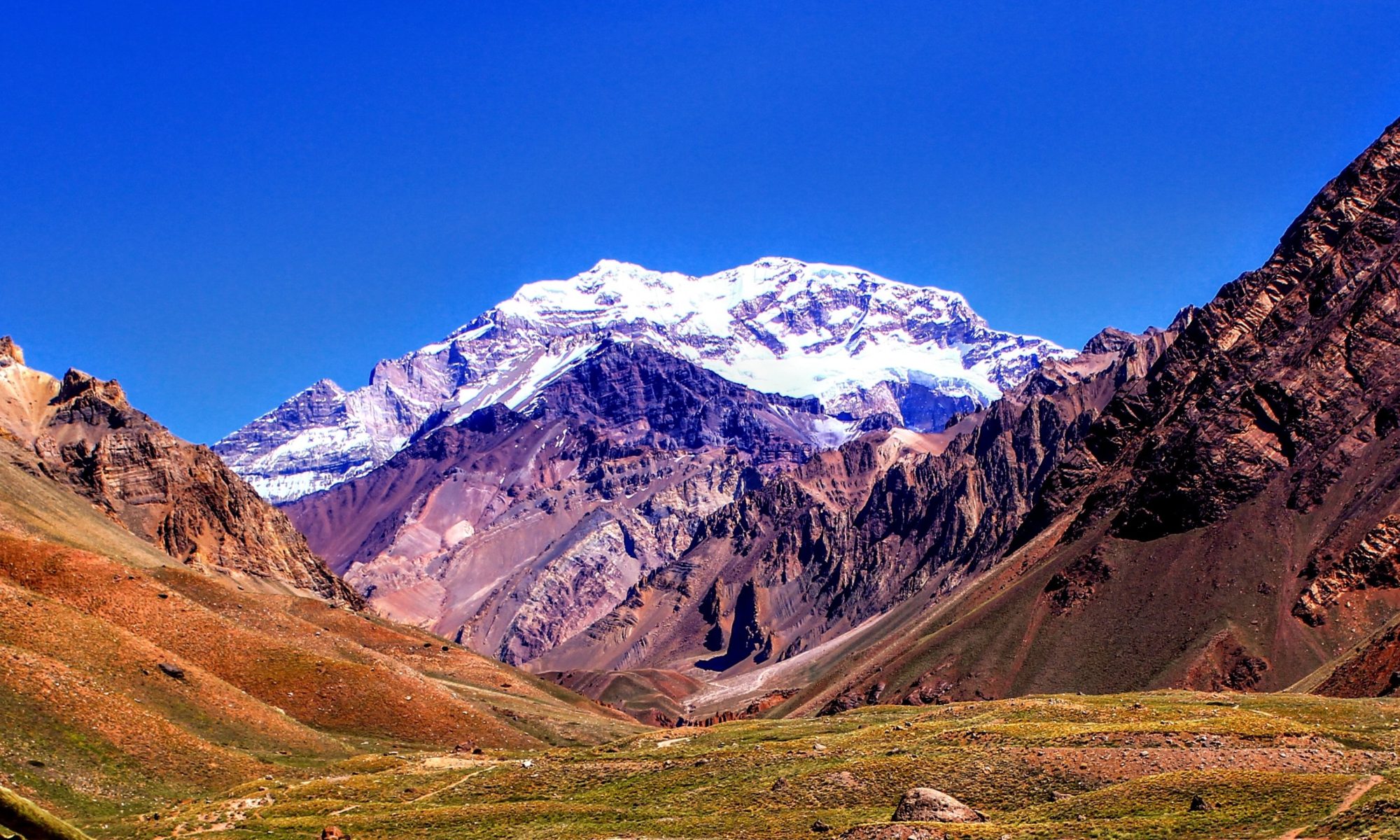 Picture above is Mt Aconcagua (Argentina).

Ever since he was a scrawny kid Robert Wheeler was interested in where he came from, where he was going, and why he was here. While serving in the military with 20 years of experience working with people of various cultures as an infantryman, aviator, engineer, advisor, and research & development coordinator, he developed a keen interest in the view people have about meaning and purpose in their lives. His last assignment before retiring was Chief of the Foreign Technology Office at the U.S. Army Aviation Systems Command. Then during another 20 years, he filled positions at St Louis University to include Director of Health Promotion Research and adjunct Associate Professor of Psychology formally studying this topic. His major work was research about personality characteristics that contribute to health, well-being, and performance. He also developed measuring instruments and performed analyses for health promotion programs from a didactic viewpoint to assist participants, from an evaluation viewpoint to determine effectiveness, and from a research viewpoint to increase knowledge of health enhancement and quality of life improvement.

Now retired, his current work is with spirituality as a personality characteristic and its role in human nature and health. In 2014 he set a new Guinness World Book Record as the oldest man to climb Mount Kilimanjaro in Africa. He was planning to climbing again in 2019 to celebrate a 90th birthday and renew the record but that was overruled by a heart attack. He did make it to Pulpit Rock in Pennsylvania for that occasion.